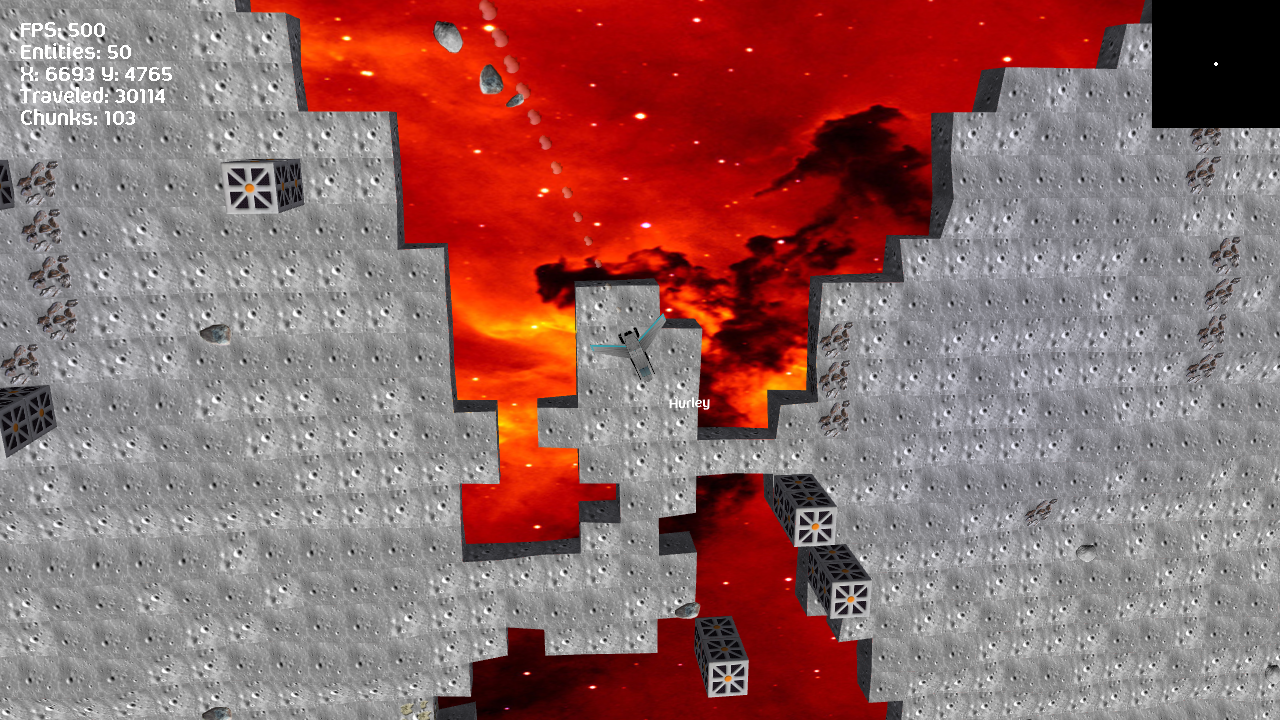 In our last post I spoke of all the mundane behind the scenes changes I was about to do. Umm, yeah… I only did one. I fixed one minor bug here or there and before I knew it the entire terrain rendering codebase had been overhauled. Here’s a list of changes in no particular order:

Also on the horizon: Since it has been so long, I recorded another video of Angular Velocity in action! It’s over 4 minutes long, 720p, and is uploading to Youtube right now. Sadly for some reason the game skips much more often when I’m recording than not, so the quality could be better. Sorry about that. I’m sure once I optimize the game further it will be eliminated.

In the mean time, here are some screenshots! 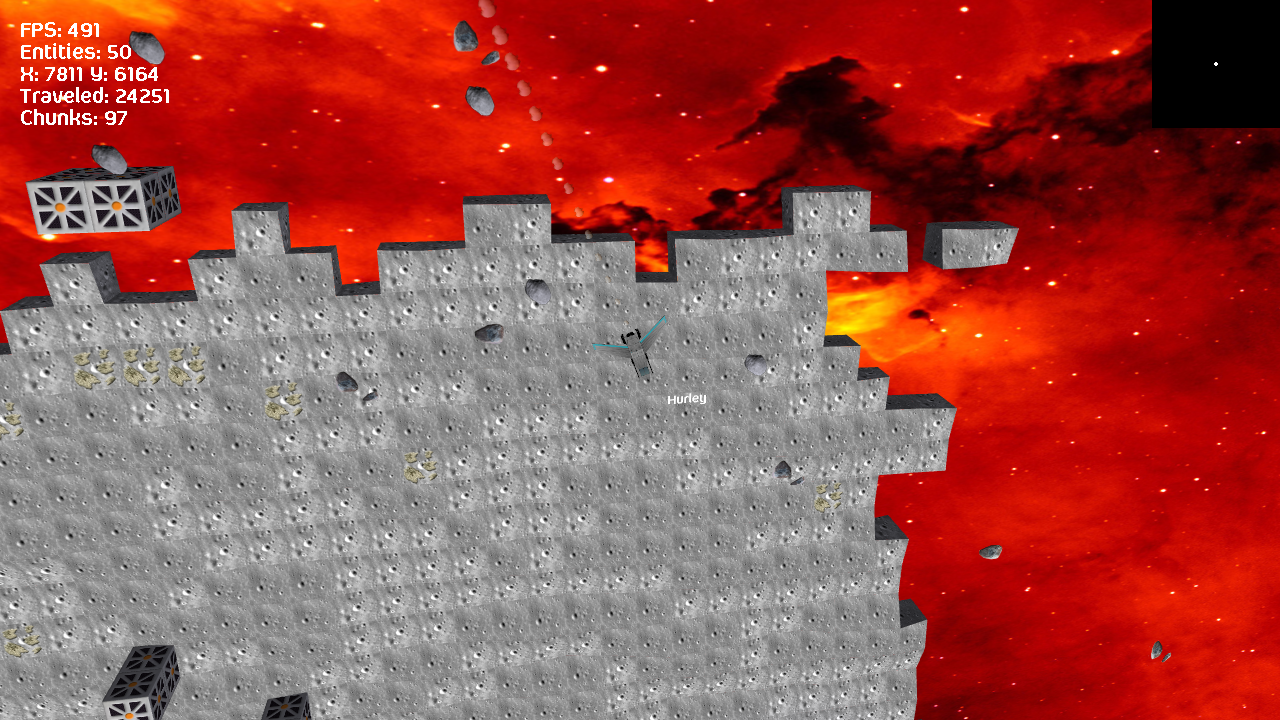 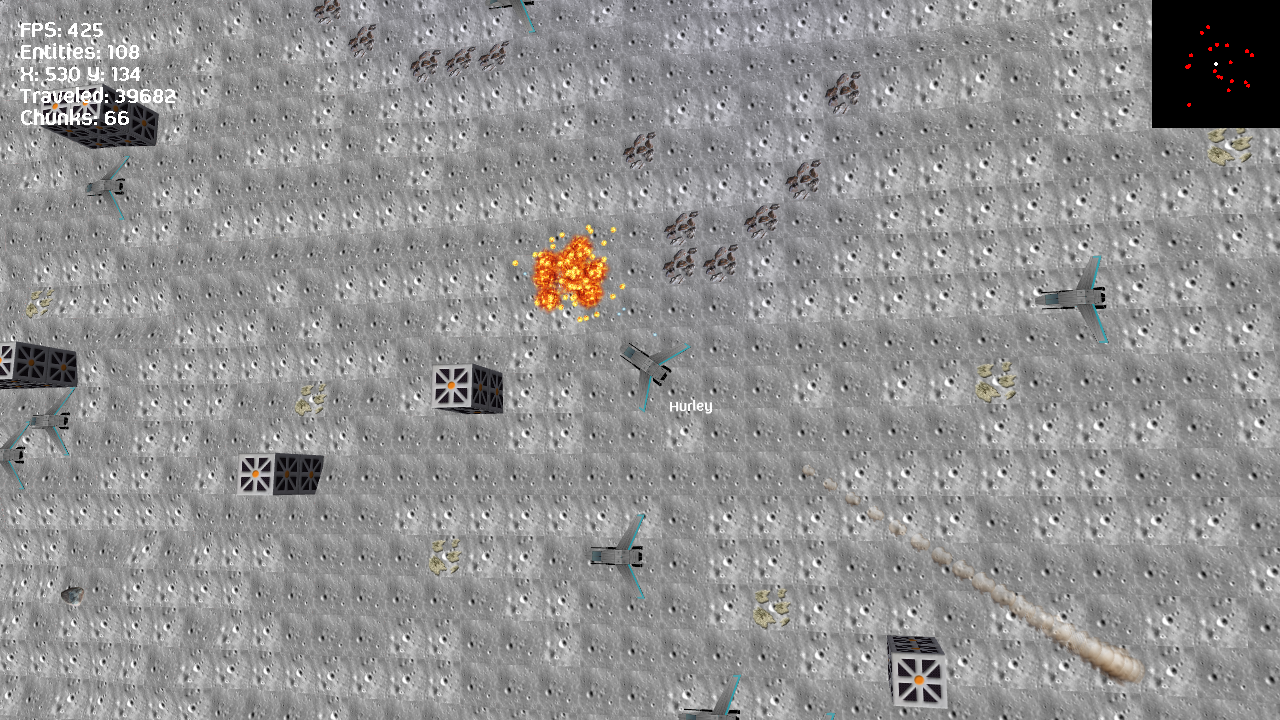 Troy CorbinThese are Not the Updates We’re Looking For11.18.2012