Hello Jobber Jockeys. When last we conversed, things got deep. We discussed life, motivation, and Java. While I had every intention of following through and continuing the game, it just took a backseat to my career, to having a daughter, and a bunch of other stuff. The code for Angular Velocity has now sat dormant for three years. Unfortunately, that will continue for a while longer.

With uncertainty in the Javasphere and my own development as a PHP programmer, a small thought has been creeping into my subconscious. Barely more than a whisper for over 1,000 days, a tiny morsel of an idea has quietly been pulling the levers in my brain. The idea was this: Angular Velocity must be rewritten in C++ and DirectX. 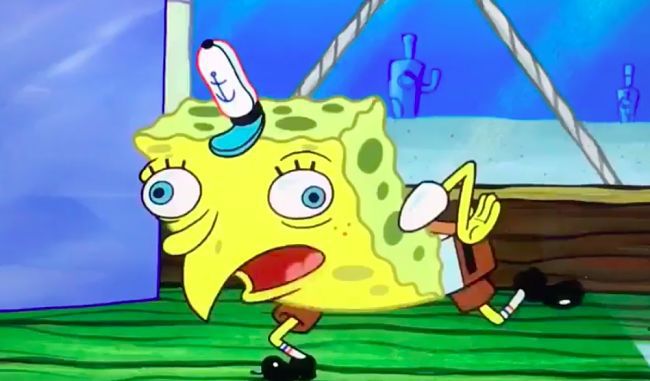 i sImPlY DoN’T HaVe tHe eNeRgY Or wHeReWiThAl tO ReLeArN C++ AnD ReWrItE My eNgInE FrOm sCrAtCh.

While that is very much how I felt back then, it’s simply not true anymore. If I don’t rewrite Angular Velocity onto another platform, it is dead. The last several years is proof of that. We’ll never obtain the performance with Java that I need to be satisfied with my work.

The second half of the equation is that my professional coding career is almost at an end. My position at my company is 95% management now. When I want something programmed, I tell others to do it. My professional programming magnum opus ( Central Information Database or CID ) is in someone else’s hands now. This change into management is good for both the company and my career, but it has left a hole in me.

I LIKE to program. I’m happier when I do. It keeps me sharp.

So without CID, I find myself thinking about AV more often. If AV is going to be my primary outlet for programming, then I need to be happy with it. And that’s just not going to happen with the Java version. 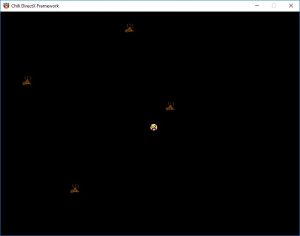 And so I have begun to relearn C++. I’ve downloaded and installed Microsoft Visual Studio 2017. I started a blank project, and then I stared blankly. See, when I last touched C++ back in 2003, I was writing for Linux. Specifically, the GCC compiler and the K Desktop Environment. Well this is now Windows. And immediately everything looks completely different. Not only is communicating with Windows different, but the C++ language has evolved so much since then that they include the year in the name to tell you which version you’re looking at. I was on version 97 before. We’re now on C++ 2017. Oof.

So rather than just diving straight into AV, I’m going through Youtube tutorials. This requires a fair bit of pride swallowing. Although I am already quite familiar with loops, I obediently sit through rudimentary C++ lessons for fear of missing some new twist to the language. Fortunately the presenter is highly entertaining.

In fact, I already have a playable game straight from the tutorial: Eat Da Poo Poo. You can download and play it here.

And so my hearty adventurers, we still have a long wait before you see further progress on Angular Velocity. It will take some time to get comfortable with C++ again. Once that is complete, I begin the process of rewriting the code to get back to where we left off with the Java version. The rewrite may be a blessing anyway, as I haven’t worked on the game in so long I doubt I’d be able to understand what i wrote anyway. (ie. my comments sucked) Until next time.