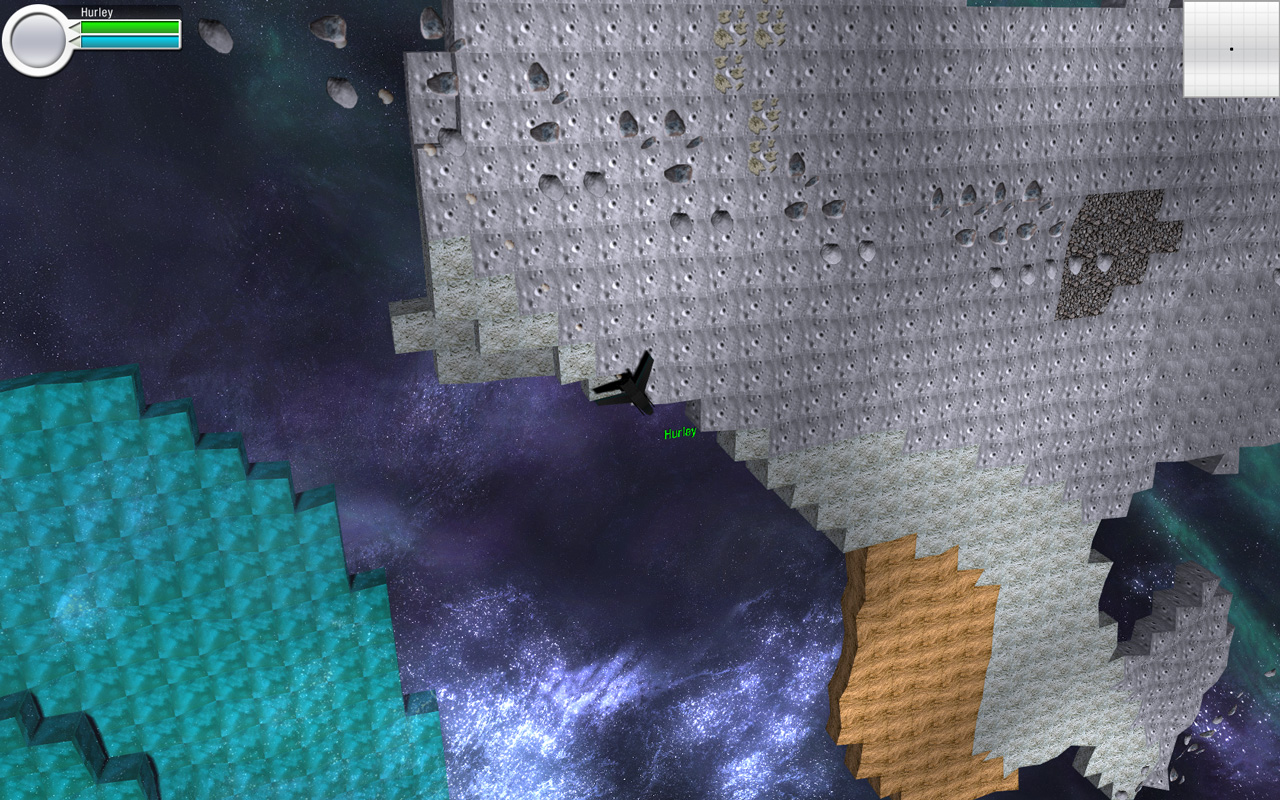 I’m going to try doing a better job of coming out with weekly devlog entries reporting on our progress. I apologize ahead of time because I doubt I’ll be able to keep it up every week. However that’s no reason not to try!

Since our last update, I have worked on a number of different aspects of Angular Velocity: